does a person exist after death or are we dirt?

Get real, is there anyone who can say otherwise with certainty? Anyone who says you live on is hoping for something that makes their current uninvolved life less of a tragedy when they die. They didn't do all the things they wanted to so they hope they can a little later after they die.

Use your body up and do anything and everything while you still can! As far as anyone can say for certain, you only get one chance!

"when i die am i gone?" I don't think so. I can't prove it, but there are a lot of things you cannot prove.]

Those that say that when we die we're gone don't KNOW that either.

I will give you my personal take:

First, get settled in your mind and clear about what you believe. I'm talking about God, Christianity, things like that.

For example, one of the best preserved books in history, the New Testament declares that Jesus died on the cross and rose from the dead, actually came back, met with people, ate with them, etc.

Simon Greenleaf, called "one of the greatest minds in American legal history, who taught law at Harvard--his expertise was evidence, showed [that it is so]. He was challenged to apply the rules for evidence (used in courts) to the Gospel accounts and wrote his "The Testimony of t he Evangelists" His conclusion: "every honest and impartial man will act consistently ....receiving their testimony [Gospel writers'] in all the extent of its import." That is, he is saying that the Gospels, including the account of the Resurrection of Jesus Christ from the dead--are true.

A good book for you:

Secondly, when I faced the possibility of cancer a year or so ago (turns out I didn't have it!), I had to think about it, so I did some research on near-death experiences. Turns out there are a sizable number of similarities in the experiences of people who have died, been pronounced dead and then been revived to talk about it. This, to me, makes them credible. Here are some books (I advise not getting caught up in New Age thinking, crystals, meditation or reincarnation and all that sort of thing: rather, focus on the actual experiences the people had of dying, etc.)

I wouldn't listen to those who tell you "death ends all; you cease to exist" or something along those lines. Where is their evidence for believing that? There is none.

Some will say that people have these experiences because of a lack of oxygen to the brain at death that causes hallucinations. This has been disproved, as well as other cheap shots that give the semblance of reason. See this book: "At the hour of death, a new look at evidence for life after death." Here: Here:

If it's any consolation, we all die, and billions of people like you and me have died through the ages. Likely death is no more traumatic than birth, and we survived that, didn't we?

Personally, I am an atheist so I believe that we live and then we die, end of story.

But, religion is an important part of a persons life if they choose to believe in it. Tales of hell and brimstone give humanity some incentive for being good, rather than their own conscience and maybe it's better that way.

I say, live your life as the best person you can be, but live it the way you think it should be to obtain your personal goals. Live for yourself but also for the betterment of humanity as a whole. Then, when you do die and if there is an afterlife, you will be blessed, I suppose.

i guess it depends on what you believe in. many believe that we go to heaven, some believe that we come back in another form, i guess it is what you or your religion believes in. If i were you i would take the time to maybe study different religions, find the one that is right for you so that you have a belief in the afterlife(or perhaps you already have one) no one can say if you are right or wrong. i hope this helps:)

it all depends on your faith & what you believe in .

John 3:16 of the bible & www.wayofthemaster.com

Yes we will be dead. You will be taking a dirt nap.

Not religion nor science knows for sure.

It's the big unknown and we won't really know until we get there.

Don't know about you, I figure I am. Don't want to hang around. And never liked the idea of eternal life, sounds boring.

no we are dirt, it is insane to think otherwise, lights are out as soon as we die

0 votes Thanks 0
More Questions From This User See All

What Michael Jackson song describes you and why?

Which is cuter? a miniture dachsund or a Black lab Puppie? 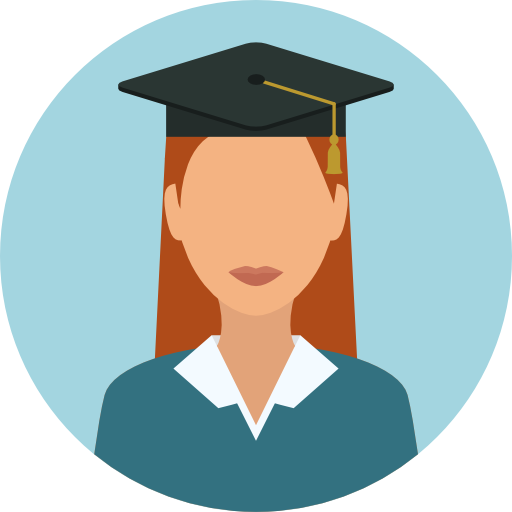 Which scooter is better?!?

Teens: Will your schedule change after Christmas?

Which Camera brand is good for under 200$?